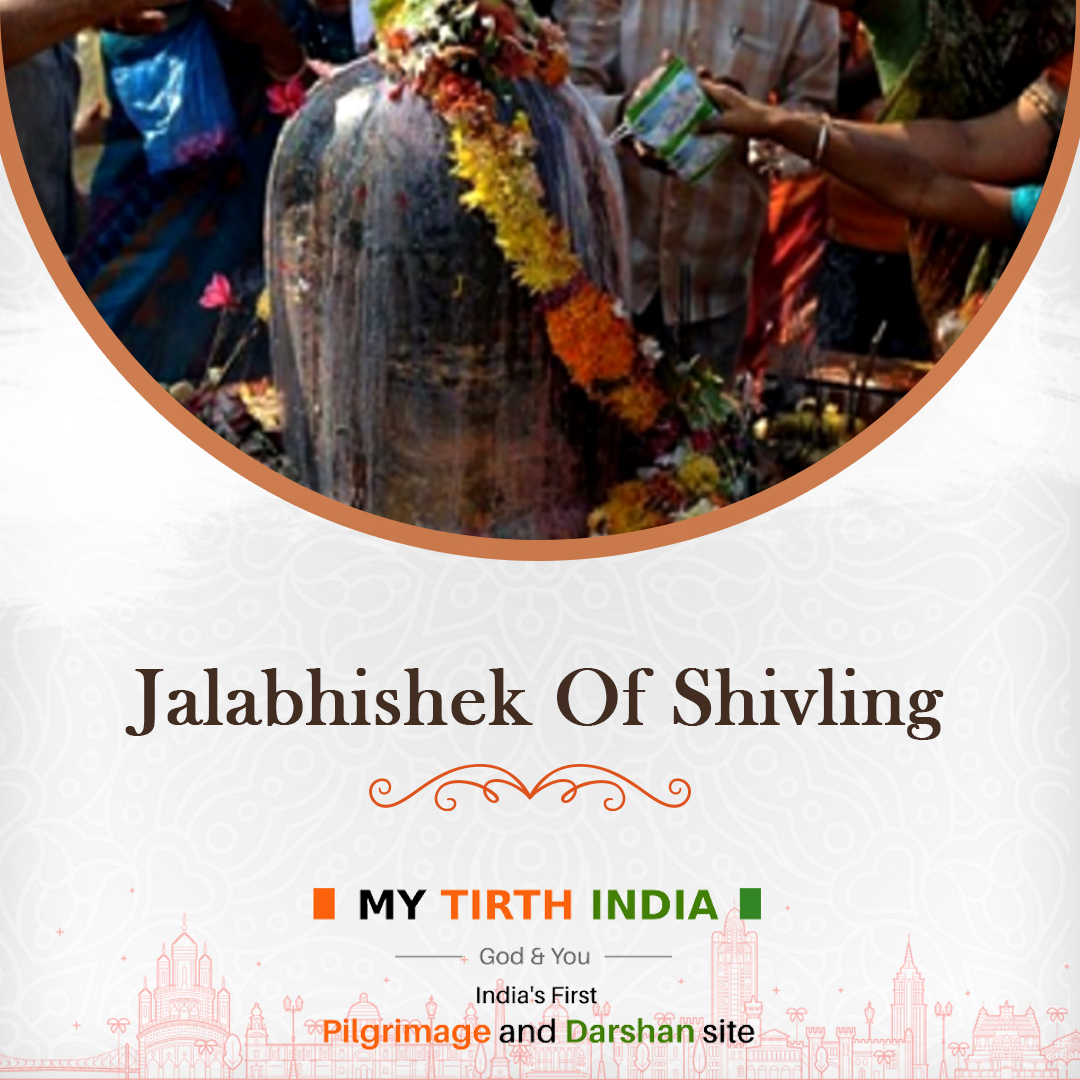 Lord Shiva or as we call him Mahadev is probably one of the most innocent deities out there and it is easy to please him. That is why we often refer to him as “Bholenath”. He has a soft-heart and praying to him with the right heart can help you achieve anything. People perform Jal Abhishek on Shiv-ling to gain his blessings and achieve their goals. Devotees perform the Jal-Abhishek on  Shivling s it represents Mahadev. He is the creator of a successful life and destroyer of evil.  In temples across the country, people hang pot or vessels full of milk or water and other ingredients over the lingam.  You can witness a Jal Abhishek by visiting the Somnath temple on Dwarka Somnath Tour Package.  Let us know more about the Jal Abhishek.

An Elaborate Process Of Jal Abhishek:

One of the ancient cities of India is Dwarka. According to mythology, it was Dvaraka. The founder of this city was Lord Krishna. Legend has it that the kingdom was and with 9 lakh palatial structures in silver and gold. This city has over 2500 years of story to tell and one of the major attractions is an immersed part of this city.

It is believed that the Gomti River is blessed by Lord Krishna. Lord blessed the river to flow near His resident at just 56 steps away. The most amazing thing is that the famous Dwarkashesh temple is situated just 56 steps from the Gomti river. This is the reason, in Dwarka number 56 is considered as very auspicious.

These are somethings you need to know about Jal-Abhishek and the ancient city of Dwarka. If you want to witness the Jalabhishek at Dwarka, then get in touch with My Tirth India as they have the most reasonable package rates. Visit their website for more information..