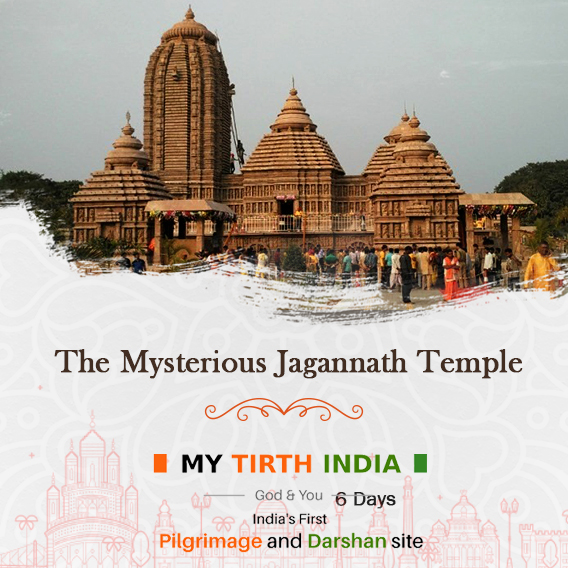 People all over the world are fascinated with the conundrum that surrounds the Jagannath temple of Puri.  No doubt, it is a famous tourist spot that witnesses thousands of tourists every year. Everyone has their own view and thoughts on this temple. Puri is one of those places that should definitely be on your travel list. Not only the temple, but there are many more places to see like the sea beaches, market, sun temple, etc. Many histories revolve around the city. A trip with family or friends in Puri will make you experience something that you have never felt before.  You can book an affordable Jagannath temple darshan package and visit there.

Stories Behind The Temple:

These are some perplexing mysteries behind the Jagannath temple of Puri. Check out the website of My Tirth India to get amazing prices of Jagannath temple Darshan Tour. Get in touch with them for more details.