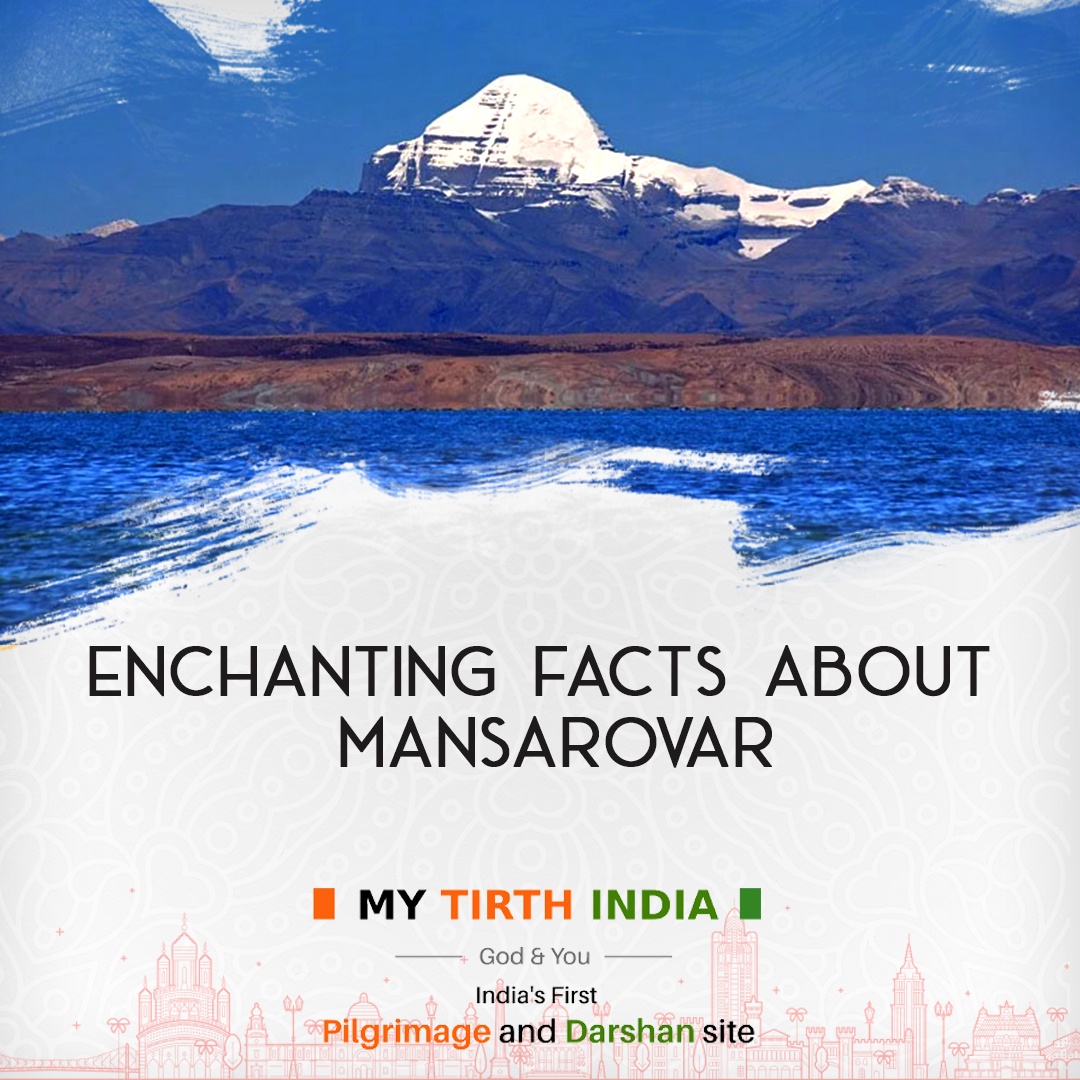 We all have heard about the home of Lord Shiva- Kailash Mansarovar. Devotees call him as devon ke dev- Mahadev. That means every other god and goddesses had the utmost respect for him. His entire life is depicted in the Hindu Mythological books. According to his followers and devotees, there is a lake between the mountains of Kailash and they call that Lake Manasarovar. It is also said that Lord Vishnu and Shiva took the avatars of swans and swam there. This place is mystical and beautiful. If you want to achieve salvation then Kailash Mansarovar Darshan Tour is a must in your lifetime. Here are some amazing facts about Kailash Mansarovar.