Dakshineswar Kali Temple is located at Dakhineshwar near Kolkata. Situated on the eastern bank of the Hooghly River.The temple was built in 1855 by Rani Rashmoni, a philanthropist and a devotee of Kali. The temple is famous for its association with Shri Ramakrishna, one of the greatest saints of the 19th Century.
The temple compound, has nine-spired main temple, contains a large courtyard surrounding the temple, with rooms along the boundary walls.There are twelve shrines dedicated to Lord Shiva—Kali's companion—along the riverfront, a temple to Radha Krishna.There is also a bathing Ghat on the river, a shrine dedicated to Rani Rashmoni. 'Nahabat', this is also where Ramakrishna spent a considerable part of his life.
In the year 1847, Rani Rashmoni, prepared to go upon a long pilgrimage to the sacred Hindu city of Kashi, Rani was to travel in twenty four boats. According to legend, the night before the pilgrimage began, Rashmoni had a vision of the Divine Mother, in the form of the goddess Kali in a dream and that’s how Dakshineshwar Temple manifested.
Profoundly affected by the dream, Rani immediately looked for and purchased a 20-acred plot in the village of Dakshineswar shaped like a tortoise. It now boasts of a formidable Skywalk from the external road to the main gate that makes for a hassle-free walk without the worry of rickshaws and vehicles.
Mobile phones and shoes must be kept at a designated counter for a minimal fee in view of security requirements. Photography is prohibited. The great ‘Kichri – Dal’ bhog is always a big draw and is a must for any tourist /devotee coming to visit Dakshineshwar Temple.
Make your visit to this pious location a trip to remember with 'My Tirth India'. We are here to serve you. 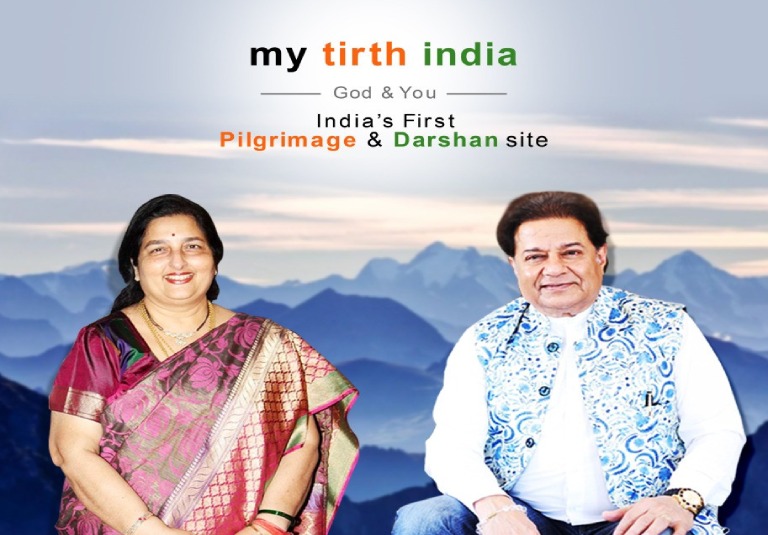