Kamakhya temple, a temple resonating the female power of “Shakti”.  It is dedicated to Goddess Kamakhya and is believed to be “The Granter of desires”. Located in the unexplored Nilachal hills in the western part of Guwahati, the biggest metropolis city of North-east India.  This temple is counted among the four most important Shakti Peeths in the country. Shakti Peeths are temples with highest power of divinity. The temple has ancient origins but reconstructed several times during 8th-17th century.

Kamakhya temple is among the holiest of shrines throughout India. The temple is structured like a hemispherical dome with a cruciform base. The temple has 4 chambers including the garbhagriha.

The temple premises not only consist of Kamakhya Devi Temple which locals fondly called “Shodshi Temple”, but it consists of a group of 10 temples. These 10 temples surrounding “Kamakhya Devi” were created to honour the Mahavidyas.  The entrance is exquisitely designed with ingenious carvings adorned with colourful flowers.  The temple has a gigantic dome which overlooks the picturesque Nilachal Hills.

It is said that the Kamakhya temple does not actually have an idol. It is believed that the inner temple “Garbhagriha”  represents the womb of the Goddess  and it is worshipped profusely. The garbhagriha is steep , dark and reached through narrow and sharp stones. It is below the ground level and consists a rock fissure in the shape of “yoni” which is filled with water from the unending underground stream.

It is said that Kamakhya temple has its own miraculous powers and ways of worship. During the Ambubachi festival, the temple remains closed for 3-4 days and before closing white sheets are swathed inside the temple.  After the reopening of the temple the sheets are found red in colour and celebrations are at its peak. The red sheets are torn into pieces and distributed among the devotees.

During the Navaratri festival, that is a span of nine nights. During this festival Goddess Durga is worshipped and scriptures are chanted making the atmosphere eternally blessed .

Manasha Puja is to worship Goddess Manasha who is extensively worshipped in Assam. Goddess Manasha is very important fertility deity and depicted with a branch of tree, an earthen pot and snake. It is also believed that she is worshipped for protecting the people from snake bites and infectious diseases.

The other places of attraction are:

The Umananda temple – This temple has a pristine location. As it is located on the smallest inhabited riverine island in the world and is also known as peacock island. It is dedicated to Lord Shiva.

The Umananda Island are at a distance of 48 kms from the city offering serene and spectacular views of Brahmaputra. It is unexplored, untouched and witnesses the wilderness. It’s a place not being disrupted with mankind.

The Assam State museum - It is one of the famous museums in North-East India. It showcases the rich history and culture of North-east India. It was established in the 1940s. The museum has an extensive collection of artefacts and sculptures from 5th-12th century.

There is so much to explore and a chance to witness the divinity of Assam.  Let’s go on an effortless journey to experience the spiritual side of North-east India with My Tirth India. 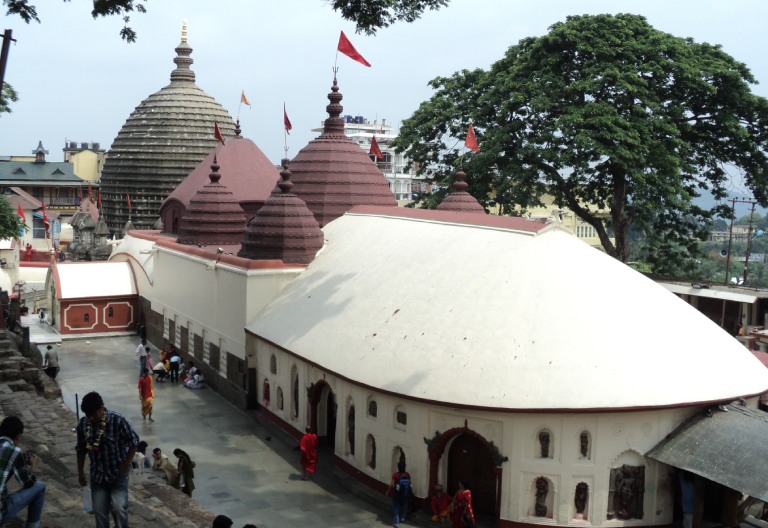 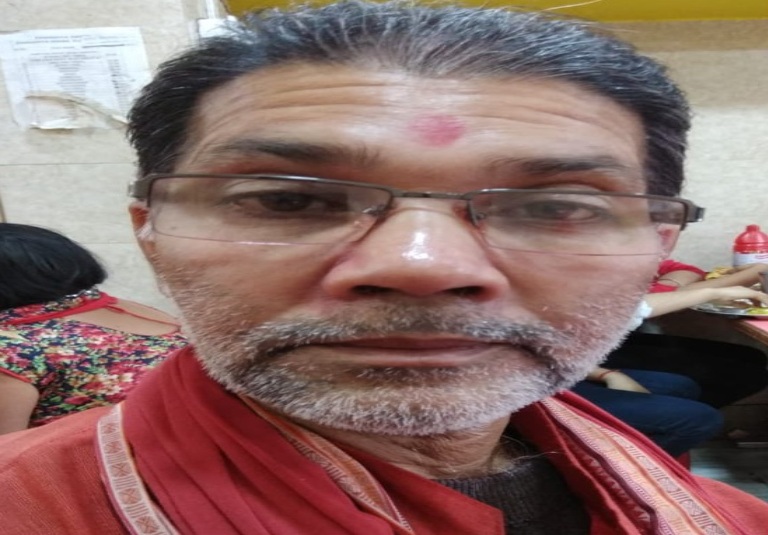 He is a prominent priest at Kamakhya Temple. Well versed in Hindi, Bengali and Assamese. Also does "Mahakal" Puja. This puja is generally performed late at night for the fulfilment of the wishes of its devotees.
My Tirth India, India's first all inclusive religious pilgrimage and darshan site assures you of personalized attention whenever you decide to visit this spectacular location. The price includes assistance into the holy place. For Special Pujas, Hotels, Travel and all other assistance please arrange for a call back. We are here to serve
400/-