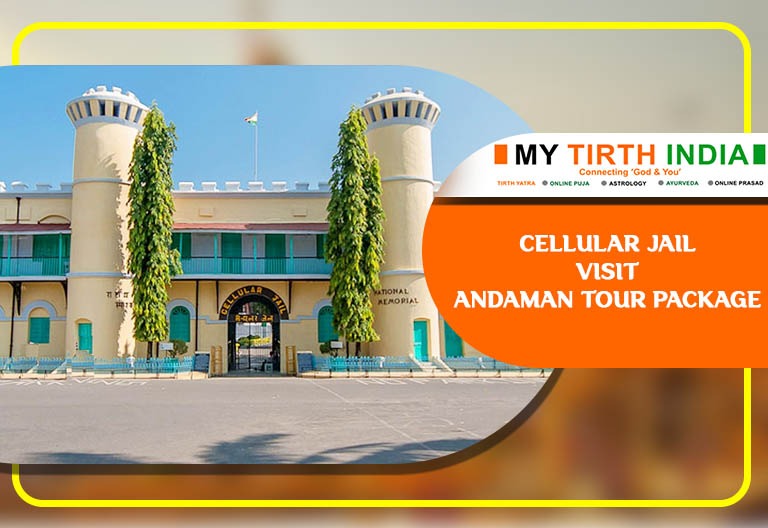 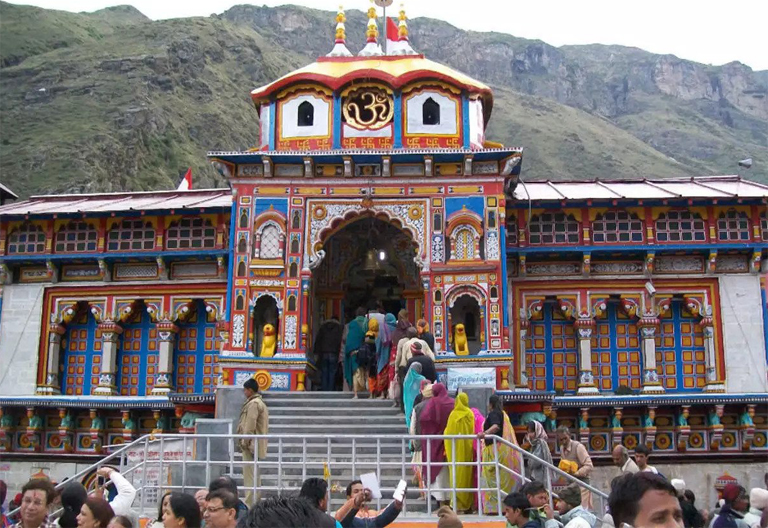 Arrival at Port Blair in the morning/afternoon by flight and our representative will be waiting outside holding a placard with your name on it. You will be taken to your hotel where you relax and rest.

Later will start the breathtaking trip to Corbyns Cove Beach, one of the most picturesque, coconut palm fringed beach, 7 kms away from Port Blair town, and to the Cellular Jail, a place of pilgrimage for all freedom loving people. One can also view the history of the heroic freedom struggle which is brought alive, Serving as the president of the Hindu Mahasabha, Savarkar endorsed the idea of India as a Hindu Rashtra (Hindu Nation). He started his militarisation of Hindus from then in order to liberate the country and protect the country and Hindus in the future in a moving Light & Sound Show at the Cellular Jail.

Check out from the hotel with package breakfast and board ferry to Havelock. Later we depart to Andaman Islands most amazing destination, Havelock Island. The destination is rated as the best island in India. Depart from Port Blair to Havelock Island in a ferry. Upon reaching Havelock, our representative attends you and will drop you at your hotel. Rest and Relax in a beachside resort. Later we begin our journey to one among Asia's best beach, Radhanagar Beach. Explore this white sand beach and bask in the beauty of this natural wonder. Post this we drop you back to your resort where you relax and unwind. Overnight stay at respective Hotel / Resort at Havelock Island.

After breakfast catch the ferry for Neil Island. Upon reaching the Island our representative will take you to respective resort. Rest and then proceed for Laxmanpur beach, lies 2 km north of Neil jetty. Stay to view the mesmerizing sunset.

After Breakfast, visit  Bharatpur Beach which is famous for water activities. One can do glass bottom ride to see the beautiful marine life through the glass bottom boat. Later visit Natural Coral Bride. Catch the ferry to Port Blair. Over night in Port Blair.

After Breakfast, checkout from hotel and drop to the Port Blair Airport.