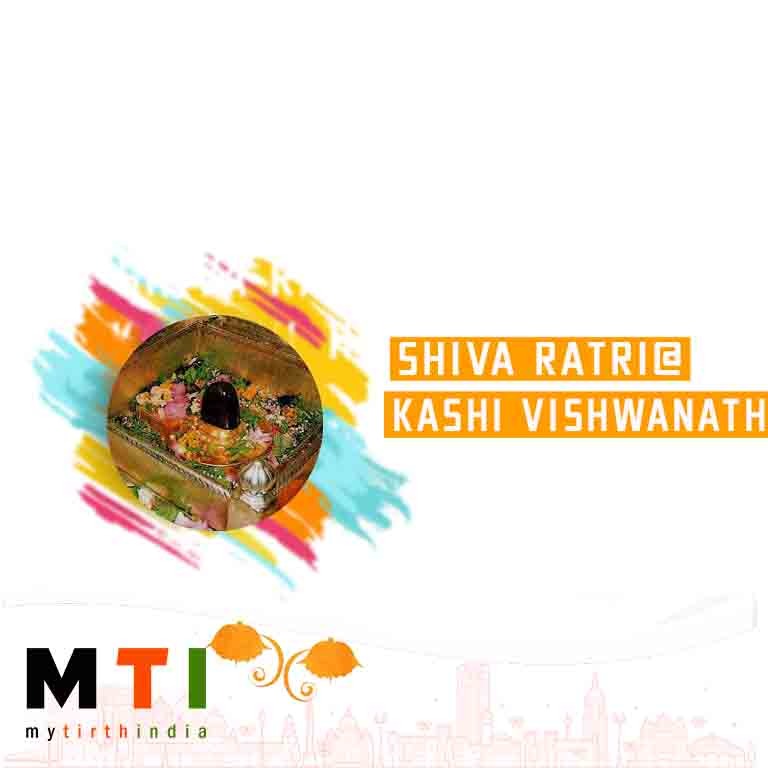 The importance of the Kashi Vishwanath Temple finds mentions in several Holy Scriptures of the Hindus. On the outside, the temple is adorned with intricate carvings that impart a divine quality to the facade. There is a well present within the temple complex called Jnana Vapi or wisdom well. This apart, the temple also houses several other small temples such as Kaalbhairav, Vishnu, Virupaksh Gauri, Vinayaka and Avimukteshwara.On religious occasions of Shivaratri Kashi Naresh (King of Kashi) is the chief officiating priest.

As per Shiva Purana, Lord Bramha and Lord Vishnu had an argument in terms of supremacy of creation. Lord Shiva pierced the three worlds as a huge endless pillar of light, the jyotirlinga. Lord Vishnu and Lord Brahma split their ways to downwards and upwards respectively to find the end of the light in either direction. Brahma lied that he found out the end, while Vishnu conceded his defeat. Shiva appeared as a second pillar of light and cursed Brahma that he would have no place in ceremonies while Vishnu would be worshipped till the end of eternity.

The jyotirlinga is the supreme partless reality, out of which Shiva partly appears.The original Vishwanath temple was destroyed by the army of Qutub-ud-din-Aibok  in 1194. Raja Man Singh rebuilt the temple during Mughal emperor Akbar’s rule with Raja Todar Mal before Emperor Aurangzeb demolished the temple once again.The temple was again rebuilt by Maharani Ahilya Bai Halkar in 1780. The Kashi Vishwanath temple receives around 30,000 visitors daily. On many occasions the numbers reach 10,000,000 and more.

Make your visit to this pious location a trip to remember with 'My Tirth India'. We are here to serve you.

Maha Shivratri is one of most celebrated Hindu Festivals in Varanasi. On this day Lord Shiva is worshiped by devotees in various temples and at their homes. Maha Shivratri in Varanasi is a much awaited festival as it is abode of Shiva according to Hindu Mythology and more religiously important than any other place of Hindu Pilgrimage. Comes Shivratri and devotees begin to throng in Varanasi City to take a glimpse of their most adored deity Lord Shiva in various temples of Varanasi. River Ganges seems filled with devotees as all enter into its water to take a holy dip.