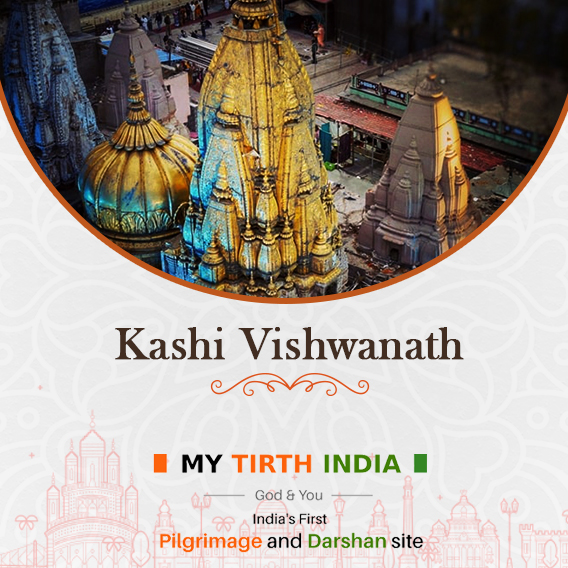 India is a beautiful country. The more you explore, the more you get engulfed in the beauty and sweetness of this country. Every street and corner has something to offer. India is also one of the most cultural and religious countries in the world. People around the world travel to India to visit the holy cities and places across the world. Pilgrim places are a major tourist attraction in the country. These places attract a massive amount of tourists from around the globe every year. One such place which is absolutely gorgeous and also divine is Kashi Vishwanath, Varanasi. You can make a visit by booking Kashi Vishwanath Darshan Package at affordable prices.

A spiritual city at the banks of Ganges, Varanasi aka Kashi is a very popular place for religious people. According to mythology, this place is very auspicious and devotees can seek salvation here. It carries a lot of significance in the hearts of people. One of the most important tourist attractions there is the Kashi Vishwanath Temple. Every year thousands of people visit the temple to seek spirituality. Book a Pilgrimage Tour Package In India and visit this temple at least once in your lifetime. If you want to make a solo trip and find yourself or build a connection with the almighty, then this place is a must-visit.